Gone But Not Forgotten

Bob Wheeler was interred at Arlington National Cemetery in May 2016. The funds raised for the Bob Wheeler Memorial Fund support local projects that were near and dear to Bob. 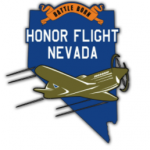 United States Air Force Pararescue Demonstration
which Bob was instrumental in bringing to our community each summer on the Fourth of July. 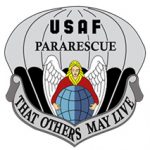 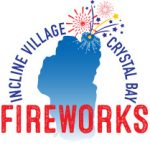 For the 2010 Fourth of July celebration, Bob organized a symbolic event very dear to his heart – he put on a pararescue demonstration in front of Incline Beach featuring the 129th CA Air National Wings fixed and rotary wing aircraft and a precision parachute jump into Lake Tahoe. Incline Village residents also had the opportunity to get up-close to the HH-60 Pave Hawk helicopter on the Village Green. Bob’s passion to honor our veterans has made these inspirational military-oriented events the highlights of the annual “Red, White, and Tahoe Blue” celebration on Independence Day. He was honored as the Grand Marshal of the RWTB Fourth of July Celebration in 2012.

IV/CB Veterans and First Responders Memorial Park
Honoring those who have so selflessly served our country and community. More Info > 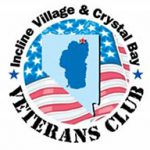 Air Force at the age of 19 in 1962. His rapid promotion to Chief Master Sergeant in less than 20 years is a rarity and is not only a testament to his incredible physical abilities, but also his character as a man.

From parachuting to help distressed seamen to rescuing downed aviators in Vietnam, Bob is credited with saving 28 lives throughout his military career. His military decorations include the Distinguished Flying Cross for Valor, Airman’s Medal, 17 Air Medals, multiple Commendation Medals and SEA Services ribbons. His distinctions include Master Aircrew Member Wings, Master Parachutist Badge and the US Navy Scuba DIVER badge.

During the height of the Cold War between the US-USSR, Bob performed a high-risk, life-saving mission, which earned him the admiration of Yugoslavian President Tito and the Yugoslav people. It took special authorization from the US President and the Department of Defense for him to receive the Yugoslavia “Nation’s Life Saving Award.” Bob was one of two men to ever receive this highly decorated award. 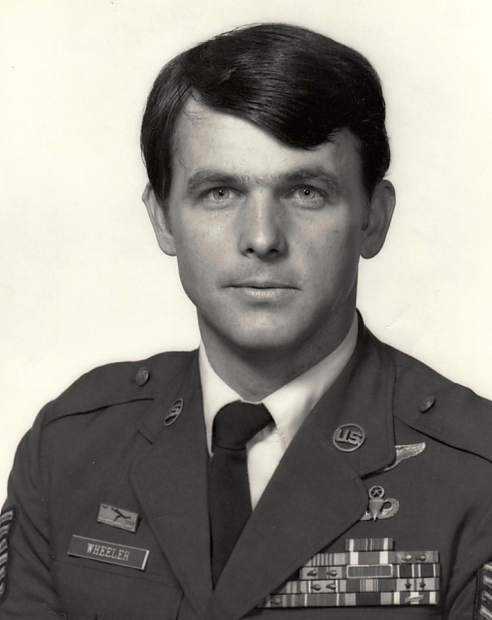 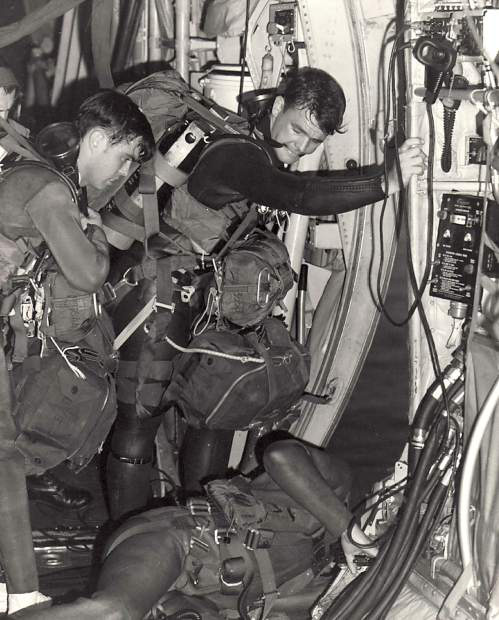 In January 1969, Bob Wheeler, top right, prepares to jump to a Yugoslavian ship that was 700 miles southeast of Hawaii to rescue two men that were badly burned in an explosion. Each of the men are wearing 175 pounds of gear.

Other Accomplishments
• 30-plus years of real estate sales and service in the area
• Citizen of the Year for Incline Village Crystal Bay Chamber of Commerce
• Realtor of the Year for the Incline Village Board of Realtors
• Recipient of the Don Beck Award for his efforts to protect property rights
• President of the Tahoe-Incline Rotary Club
• President of the Incline Village Crystal Bay Veterans Club
• Historian for the USAF Pararescue Association
• Member of Senator Dean Heller’s Veterans Administration advisory group
• Nevada Veteran of the Month (July, 2015) by Governor Brian Sandoval

Bob will most be remembered for his devotion to his family and country, and, of course, for his sense of humor. Not a day went by without at a joke by Bob and a laugh by at least one member of the Incline Village community.

One of Bob’s favorite quotes,
“For those that have fought for it, freedom has a flavor that the protected will never taste.”

Incline-Tahoe Foundation provides administration support to the Bob Wheeler Memorial Fund's efforts in seeing his wishes through to fruition.

Veterans and First Responders Memorial Park
This park will honor those who have selflessly served our community and country. More Info >

We can only make things happen with your support.